If the history of South Africa is in large part one of increasing racial divisiveness, today it can also be seen as the story of – eventually – a journey through massive obstacles towards the creation, from tremendous diversity, of a single nation whose dream of unity and common purpose is now capable of realisation. 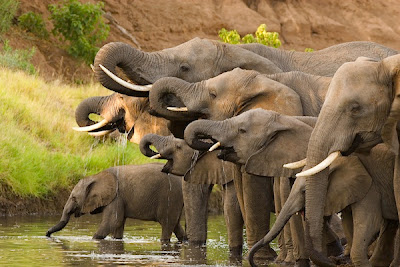 This is the background on which the anual South African Open championship is held. 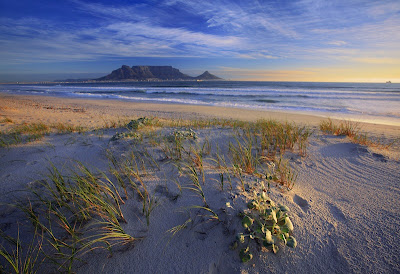 This year this illustrious event is being held in Cape Town, one of the most magnificent, aesthetic and wonderfulcity     in the world, home to one of the 7 wonders of the world, Table Mountain. 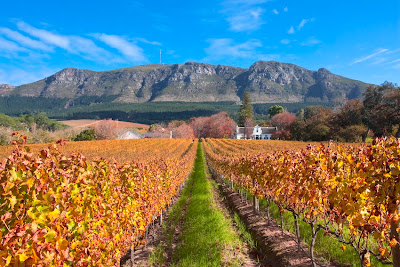 They have 3 confirmed Grandmasters in the SA Open! They are in particular pleased to have GM Ahmed Adly joining them: he is one of Africa's strongest players and is the winner of both the African Junior and Senior titles. 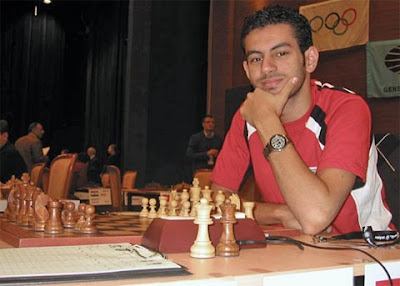 Dates
Championships will commence on Friday 29th June 2012 and will conclude on Sunday 8 th July 2012.
The Championships will be hosted at the Newlands Stadium Convention Centre in the City of Cape
Town in Western Province, South Africa.
Entries
All players wishing to enter the tournament must do so online via the official CHESSA tournament
website:
http://bit.ly/saopen2012
Entries officially close on 27th of June 2012 and acceptance of entries after this date will be subject to the
discretion of the tournament organisers.
Late entries will be considered up until 17.00 on Friday 29th June but must be accompanied by full
payment and will be subject to a late entry penalty of R100 for all sections. A table for late registrations
will be available at the playing venue between 14.00 and 17.00 on Friday 29th June. Players who have
not entered and paid before 17.00 on Friday 24 th June will miss the first round.

Transportation and Accommodation
Transportation options (airport shuttles and local transportation) and accommodation suggestions
(including hotels and in-house stays with fellow players) will be detailed on the official tournament
website in due course. 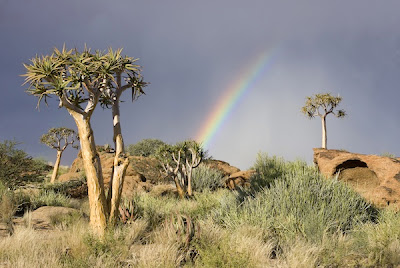 By Reuben Salimu
Posted by Unknown at 3:54 PM