I am not a fan of chess variants usually because I struggle to master the one form I know. However it was with absolute pleasure this past week that I got introduced to the MRL Paradigm concept by Lourenzo Van Niekerk. 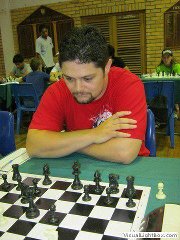 Don't worry about the mechanics of how for now but what Lourenzo has created is quite unique and does not introduce some sort of luck intot the game. In all the tries I have done the stronger player should always win. There is one test I have not done and will do a follow up article once I am through with it. I had a lot of fun checking out the positions and considering the possibilities.

Lourenzo launched maiden event of the MRL Paradigm last year and is determined to keep the culture by continuing with a bigger and better one this year with all the participants in the event rated over 2000. It will be held in the Primi Piazza in Century city on the 27th and 28th of October.

I would like to put the positions which will comprise the MRL paradigm chess variant and get your feedback on them and what you think?

I look forward to your feedback. 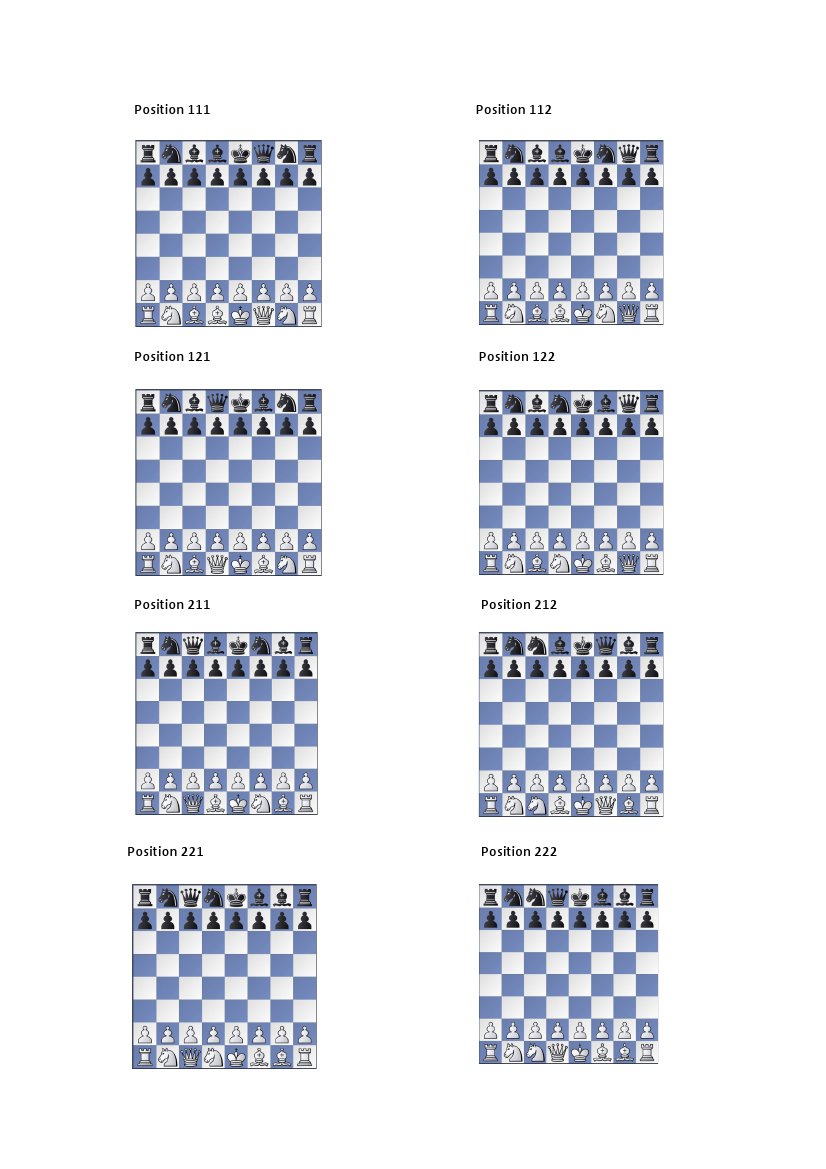